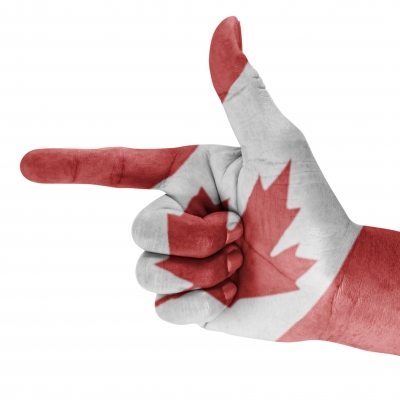 In October 2013, the Canada Revenue Agency (CRA) released a revised version of SR&ED Form for Scientific Research and Experimental Development (SR&ED) Expenditures Claim. The new form has been simplified to accommodate the legislative changes coming into effect on January 1, 2014. The new version of the form will consolidate former Sections B and C in Part 2 so that all claimants answer … END_OF_DOCUMENT_TOKEN_TO_BE_REPLACED

We assist you to apply for Canadian Government Funds and Grants