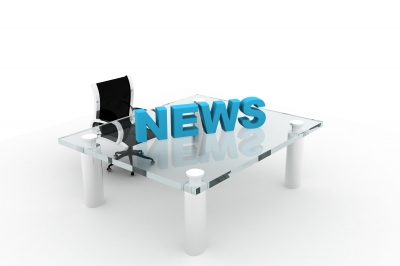 Since 2012 The CRA started introducing a number of mandatory changes to the SR&ED program. This resulted in significant drop of SR&ED budget from approximate $4b in 2012 down to $3.6b in 2014. The key changes include: In 2012, The budget announced new funding of $6M over two years for the CRA to implement changes to the administration of the SR&ED program which includes: -Conduct a … END_OF_DOCUMENT_TOKEN_TO_BE_REPLACED

We assist you to apply for Canadian Government Funds and Grants